FREE SHIPPING on all orders over $35 shipped in the USA! Shop Our Top 25 Proven Tools

Firing a team member — in a “Christian way.”

Sign up to receive Bobb's FREE Quick Wisdom via email 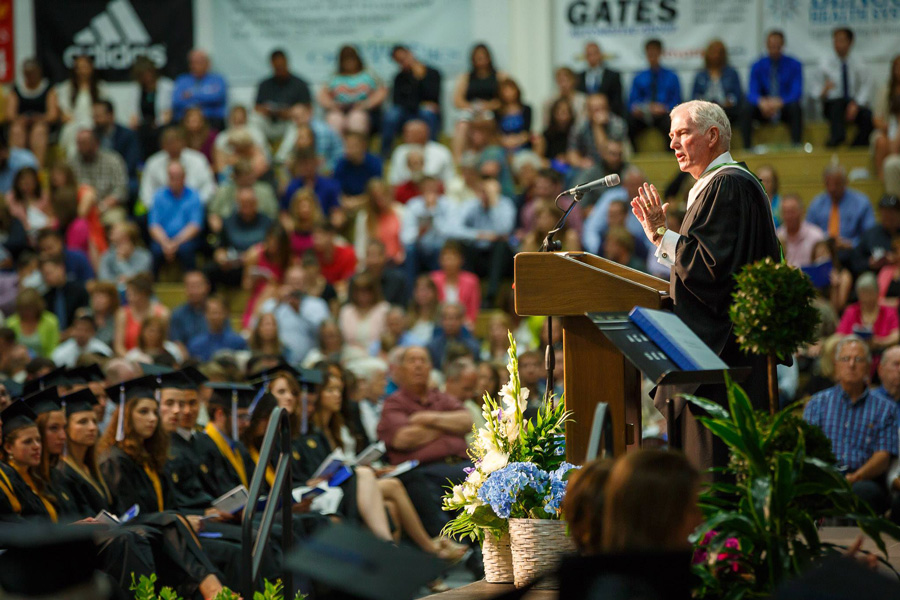